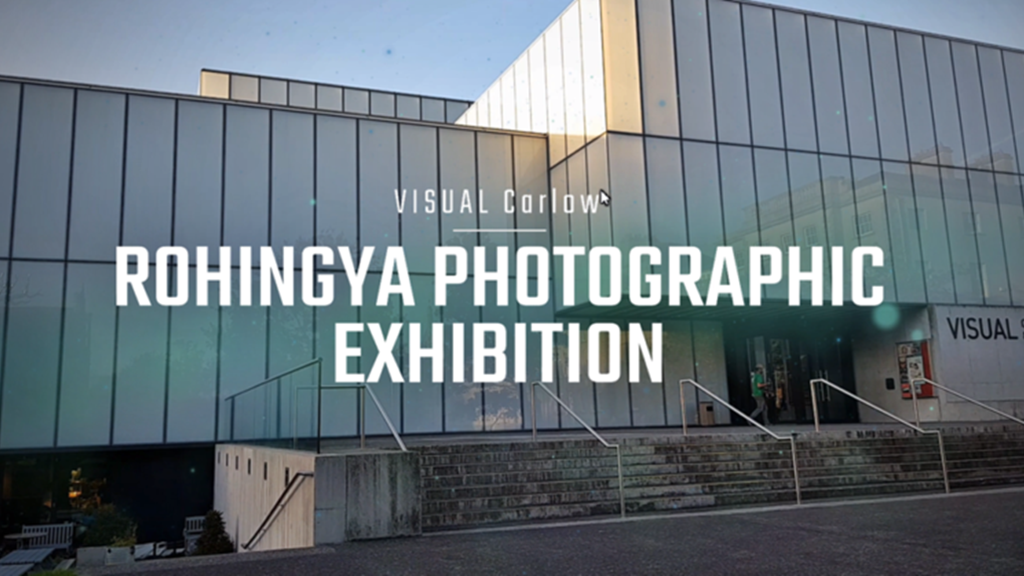 On November 25, VISUAL Centre for Contemporary Art & George Bernard Shaw Theatre concluded “The Stateless” – the archival exhibition documenting the journey of the Rohingya community in Ireland, the ongoing persecutions of Rohingya in Myanmar and the plight of Rohingya refugees in Bangladesh.

The exhibition launched on September 21 as a part of the winter project, was not the first exhibition that VISUAL Centre has generously offered the community a platform to exhibit various projects.

The first Rohingya art project was displayed at the centre on May 1-14, 2012. The project supported by St. Catherine’s Community Service Centre, Carlow County Development Partnership Ltd., UNUM Carlow, Carlow County Enterprise Board and the European Commission, was one of a kind that the community has undertaken since their arrival in Carlow.

It has primarily focused on their culture and the positive changes of journey in Ireland through arts. 25 resettled Rohingya men and women were involved in the 6-week art project supervised by local artist Elsie Nolan.

“When I saw our Rohingya traditional art displayed at the wall of VISUAL Centre, I truly felt at home. When I was young, I used to paint the beautiful landscape of my village in Myanmar.

“Due to the suppression of culture in our birthplace for so long, many of us have lost interests in our cultural arts and practices. Now I feel, this exhibition rejuvenates the interests,” expressed 66-year-old lady Rabiya who is among 64 Rohingya resettled Rohingya in Carlow.

It was to commemorate one of the greatest tragedies in the modern time when more than 725,000 Rohingya were expelled from their homes in Rakhine State, Myanmar into Bangladesh refugee camps since August 25, 2017.

On August 24 and 25, VISUAL Centre’s George Bernard Shaw Theatre screened “Waking Dream”, a film documentary based on the resettlement of community in Carlow and the abundance of dream being offered to the new generations of Irish Rohingya in their new home in Ireland. Another Rohingya photographic exhibition was also in display at the centre during the final week of August.

Mohammed Rafique, the chairperson of Carlow-based Rohingya Action Ireland, who has taken “The Stateless” exhibition photos during his visits to refugee camps at the heights of mass Rohingya exodus, said “In terms of visualisation of Rohingya in Carlow, VISUAL Centre takes a central place to portray the community to a diverse background of audience who make visit to the centre every day. It is a platform that we truly admire and are grateful of.”

“As a contemporary and classical art enthusiast and member of the Rohingya community, I am humble to see both the centre and the community grow positively touching many hearts. The centre is the final piece of puzzle to complete the art of solidarity after the Rohingya community having received tremendous generous supports from the Irish civil society.

“2019 is a very special year for the centre and the community as both mark 10th Year Anniversary – the arrival of Rohingya in Ireland and the birth of the centre in 2009. Like the way VISUAL Centre envisages to become a leading global art centre of excellence, the community has the vision of empowering a new generation of Rohingya boys and girls who can truly represent both the cultures of Rohingya and Irish,” stated Haikal Mansor (Hichael Rashid), the General Secretary of the European Rohingya Council (ERC) based in Carlow.

Stephanie McDermott, the spokesperson of Rohingya Action Ireland and a lecturer at Carlow College, St. Patrick’s, stressed the importance of community participation, “Carlow College is delighted to be a part of resettlement for the Rohingya community in Carlow and the revival of cricket club on the ground of the college. At the same time the community provides opportunities the college students in their projects.”

On August 25, 2019, the community commemorates the 2nd anniversary of Rohingya Genocide Remembrance Day and the 10th year of their arrival at Carlow College, St. Patrick’s which has donated the site to VISUAL Carlow, and is home to Carlow Cricket Club revitalised by the Rohingya youths after more than 2 decades of its closure. 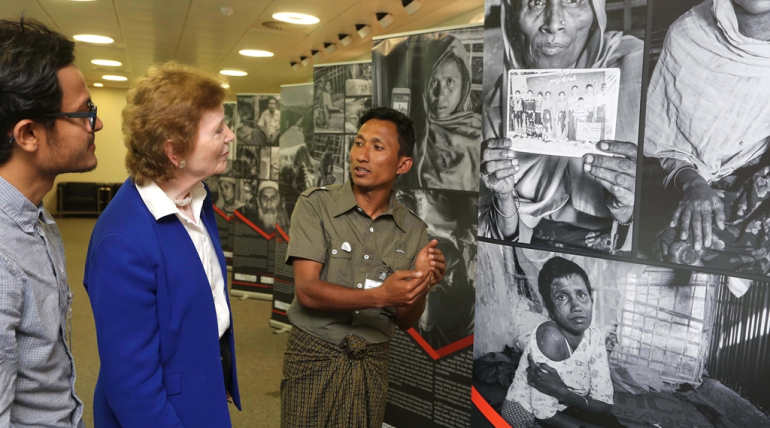 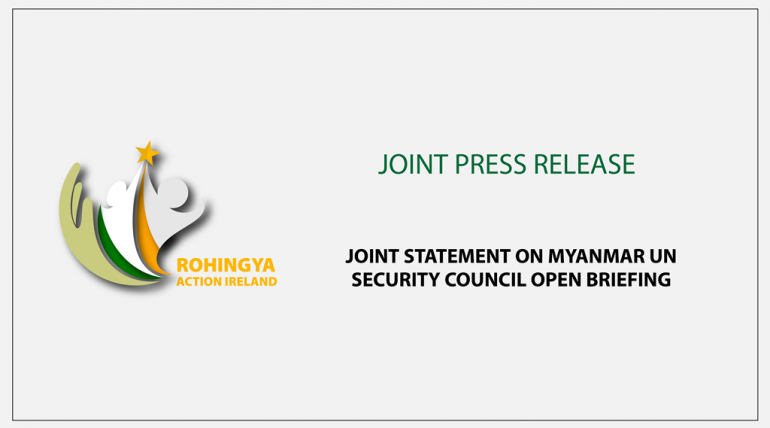